STOP HOPING AND WISHING: THIS IS HOW YOU MAKE YOUR VISION A REALITY 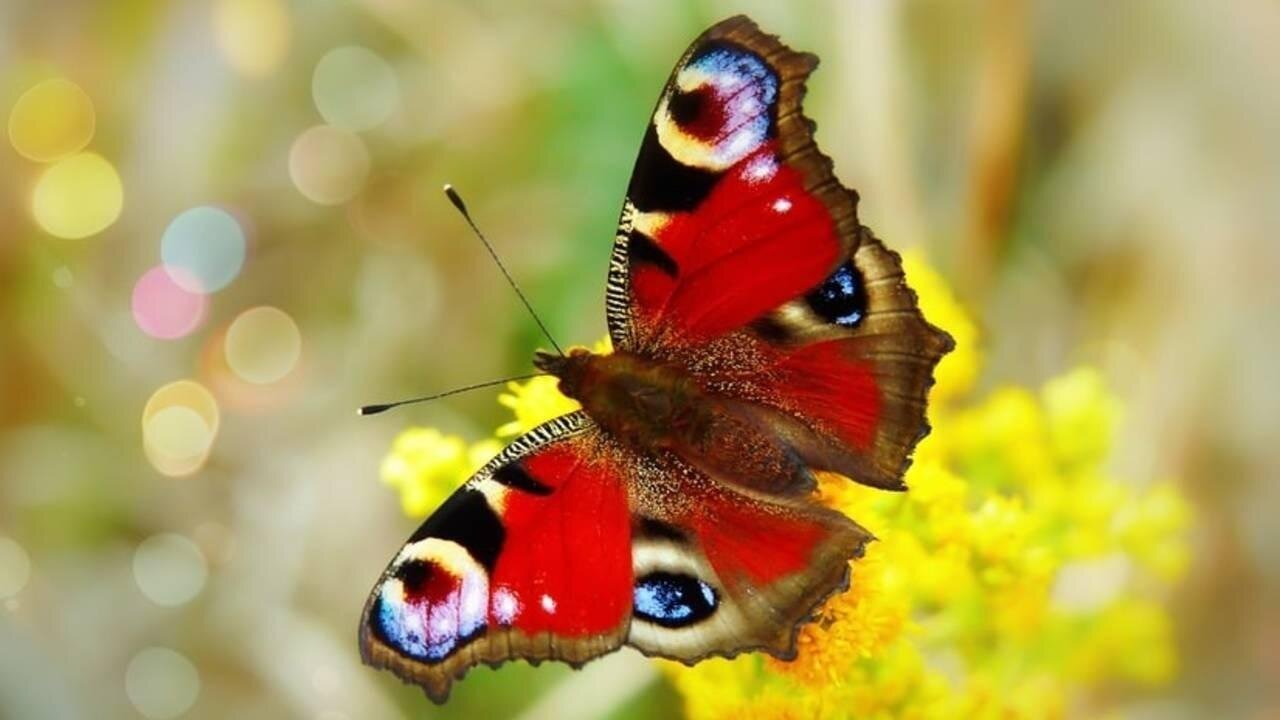 I’m here to tell you what’s really blocking you from creating what you want in your life right now. And I want to tell you how to unblock yourself. Keep reading, because you can do this.

It’s incredibly simple, yet 99% of people don’t understand it. Which explains why 99% of people spend their lives hoping, wishing, praying, and wanting, but never actualizing what they truly desire.

This is it. This is the big, bad “secret” to getting what you desire: You cannot achieve your desires as the woman you are today, with your current choices, beliefs, thoughts and feelings. It doesn’t work that way, simple as that. There are no shades of gray.

If reading that made you feel like you were punched in the gut, hold on. I’ve got you. The solution is as simple as the problem:

In order for you to have something different, to have more, to write that book, make that money, start that business, experience that relationship, get that promotion, fill-in-the-blank… you must become the woman who already has what you desire. You must become… HER.

THIS is what happens when you are HER: what you think, how you speak, the actions you take, the energy you emit, and the choices you make, align with the vision you long for. And that alignment makes the vision become reality.

Because the you who lives in that vision is different from the you you are right now, reading this article. You cannot stay the same AND experience a different reality.

When I left my corporate VP job and decided to lean into the risk of going back to school and starting my own personal growth company, I could see many different elements in my vision. And one that I deeply desired was to host epic, personal development immersion retreats. I could see that vision, I could feel it, and I KNEW it would actualize.

The day came when it was time to plan the retreat. The woman in my vision held retreats in 5 star, luxury environments, so I met with the most luxurious, high-end hotel in Palm Beach, Florida.

As I walked into that hotel, I could feel the disconnect between who I was and who I needed to be in order to make the vision into reality. I knew I needed to be HER to take action on my vision… even though I had no evidence or proof that I was capable of planning, hosting, and filling the seats of such an epic retreat because I’d never done it before.

At first it was easy! Touring the hotel was great. Editing the contract? No problem! But when it came time to make the commitment, to lean into the risk of signing on the dotted contract line… I put it off. Oh, procrastination

. I remember saying, “I can’t meet next Friday to sign the papers. Let’s make it Monday two weeks from now.”

Monday came and there I was, sitting down with the hotel’s director of sales, staring at a piece of paper that put me on the hook for a minimum of $55,400.

That’s right: I had to commit more than I had ever invested or been responsible for in one signature (and I didn’t have an extra $55k hanging around as a backup plan). At this point I hadn’t sold a single ticket, I hadn’t even opened the doors to the event! My mind started to freak the fuck out. But the woman in the vision, the one who’s done this before — my future self — I had to be HER. I had to remind myself, this is how we do it.

I signed on the dotted line, and that event became Worthy Human Live. Fifty-one incredible women and every single one of them had a breakthrough. Fifty-one women stepped into a new level of themselves… including me. What I created was unparalleled in the event world — and I attend a ton of events.

THE FEAR OF BECOMING HER

You’re probably thinking, but Tracy… what if it hadn’t worked out!?

I did not put $55k down and then sail into the sunset. NO! The same woman who signed on the dotted line… I had to continue showing up as HER through every step of the process.

The conviction I chose the day I signed, the leap of faith, had to continuously show up through the process of marketing and filling the event. I could not let the bold decision I made as HER derail me and thrust me into fear.

And because I’ve been a practitioner of my work for years, because I’ve been a student of my fear and of HER, I noticed when I was taking action from a place of fear: I *need* this retreat to work. And spoiler alert: nothing good comes from that place of desperation. The chase and “need” will sabotage your success every time.

So when the fear started to happen I had to pull back, leave my desk, and reconnect with HER. I had to do the inner work to get back into my epic vision.

This is why we must continuously do the work. Every. Single. Day.

BECOMING HER WHEN YOUR MIND IS SCREAMING “NO!”

Making choices from a future place — from HER place — that is how you create a reality that gives you the evidence that what we desire is possible… because you’re creating the evidence through your thoughts and actions.

Left to its own devices, your mind will scan for evidence through your memories, and when it doesn’t find evidence from your past it triggers fear and does everything it can to stop you from taking the risk. It’s not you — it’s your mind. But you are not your mind. Making choices from HER place is the definition of a leap of faith. It’s truly leaning in — to risk. Because THAT is how we actualize, create, and manifest what we desire.

I can’t say it enough: you must not believe anything you think. You must question the beliefs that you’ve held true your whole life, and most importantly, you must question your perception of yourself. Remember, your current identity doesn’t support your vision. So unless you consciously upgrade your beliefs, you are at an impasse for having the vision you long for.

HOW TO BECOME HER

It requires an unwavering, uncompromising conviction in your vision. You must be so connected that tears run down your face, and you’re not available to anything but that vision come hell or high water. It’s the art of practicing becoming HER in every micro-choice you make. From this place of HER every risk is a massive opportunity, a time to close your eyes and say yes.

It requires you to make decisions as if you’re already HER. Because… you are. You just don’t believe it yet.

THE POWER OF SHE

This is where you begin: with the Power of SHE.

Becoming HER takes patience and awareness. You can’t squeeze it onto your to-do list. The Power of SHE is how you self-regulate your thoughts and your nervous system so that you can actively choose the thoughts, beliefs and actions of HER.

Without the Power of SHE, everything else is useless.

You can access the transformational Power of SHE right now in my free, 30-minute training. I teach you how to use calm to create safety in your mind and body, get out of your head and into your heart, take your power back from fear, and more. This is where it begins, and I’m giving you the how — not just the what — because application is what leads to transformation.

Click here to give yourself this life-changing skill right now.

When you show up as HER you live in alignment with the vision you long for. This is how you turn what you want into what you have: by becoming HER.

You will start manifesting your desires like crazy and it will make you laugh with delight because it really is that simple. It comes down to YOU. You can do it. All that stands between you and your vision is… you.

PrevPreviousHOW TO NEVER LET OUTSIDE CIRCUMSTANCES DICTATE HOW YOU FEEL
NextFOR THE WOMEN WHO DON’T FEEL LIKE LEADERS: THIS IS FOR YOUNext